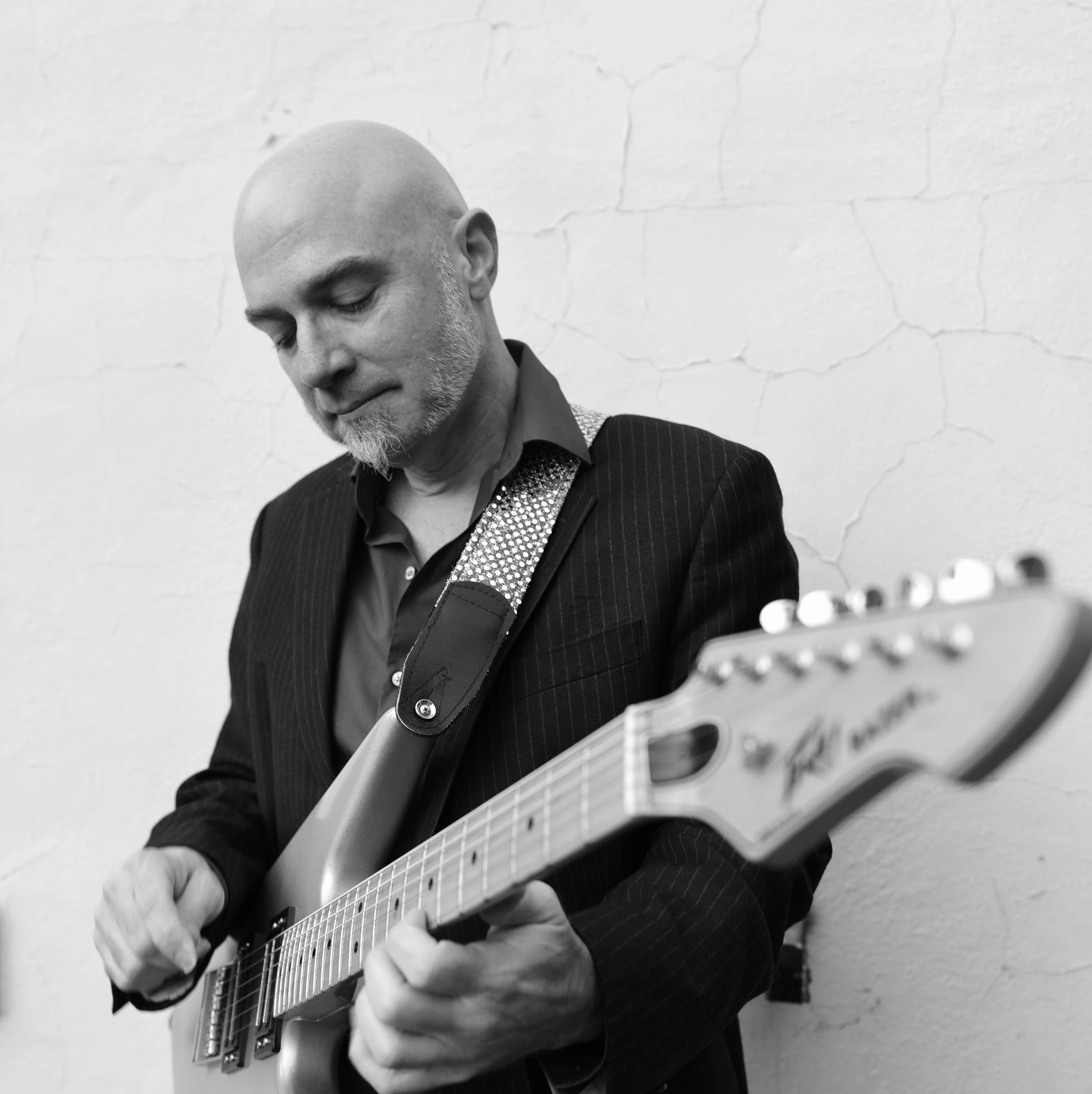 ...at the front to even make the genre palatable to a younger generation...

The Legacy-The Voice From The Dark Side

“AMORIELLO represents emotional songwriting with world class musicianship from metal legends. From power ballads to neo-classical shred instrumentals, it was so fulfilling to explore this range of music that I have admired over the years and has inspired me as a guitarist. I would like to thank all of the musicians involved on the project for bringing their “A” Game!!!. It was an honor. Hope to see you live in 2019!”
– Thomas Amoriello
Guitarist & Lyricist

An honor to share space on the same list as JUDAS PRIEST, IMPELLETTERI & many other stellar rock bands!

WHAT PEOPLE ARE SAYING

An honor for the AMORIELLO LP to make # 14 on the top 2018 heavy metal albums list of LA's KNAC.COM contributor

Los Angeles KNAC.com says fans looking for a neoclassical guitar feast should look no further than this album. In fact, in their opinion, this album is much better than the past several Yngwie albums!

AMORIELLO was hailed from Rock Hard Magazine as virtuosic, stating that friends of Malmsteen, Stevie Ray Vaughan and Jeff Beck will get their money’s worth.

The Legacy-The Voice From The Dark Side stated that AMORIELLO may actually be at the front to even make the genre palatable to a younger generation.

OTHER SONGS BY THOMAS AMORIELLO

Tom participates in a special compilation album by Producer Sebastian Salinas of  Mexico City.  Over 2 hours of some of the worlds greatest guitarists.

What People Are Saying

This  5 song ep is for fans of Savatage, King Diamond, Queensryche, and Crimson Glory.

Amoriello has a roster of special guests that make this album legendary,  including current, former, and touring members of Megadeth, King Diamond, Yngwie Malmsteen, and former Shrapnel and Metalblade artists, and many others.

"Dear Dark (Ice Fall Records) Thomas Amoriello releases his new EP on cassette Dear Dark. Amoriello who is an amazing all around musician himself, enlist some of the best fellow musicians in the world on his new EP. The 5 song EP is filled with melodic, heavy, technical, at times dark and doomy and has elements of power metal as well. Of course, Zema’s vocals are amazing and make the songs come alive and make you feel every word and lyric. The riffs are heavy, and the amazing solos make Dear Dark an instant heavy metal classic. Amoriello proves he is a master heavy metal conductor. The music really touches on some of the best eras of heavy metal and has elements of bands such as Savatage, Candlemass and early Queensryche. This is a must have for all heavy metal fans of all ages.

"AMORIELLO is the studio project of guitarist Thomas Amoriello. Dear Dark is the project’s new EP, and follows in the footsteps of the successful eponymous debut album released in 2018. Again, you will find elements of neoclassical heavy metal and a healthy influence of Yngwie Malmsteen and DEEP PURPLE.  The fourth song is probably my favorite among the bunch...The third track I would consider to be the centerpiece of the EP, seeing as it’s the middle track, and possibly the most defining. The instrumental shred feast “Thirty Four Strings of Fury” features guest solos by Ronni LeTekro (TNT), Toby Knapp, Alex Masi (MASI), and Glen Drover (EIDOLON, MEGADETH). Thomas Amoriello provides rhythm guitar and a solo here as well. James Pulli (IMPELLITTERI) plays bass on this song."

"The eerie carnival music at the start of Magic Wand sets up another absolute banger from Amoriello. Unusual, weird but so damn memorable before it wraps up with a mellow ballad in Milan’s Dream that is incredibly sweet."

"Amoriello has a throwback quality that would have been well-received in the late 80’s. Dear Dark as it stands is a quick hitting traditional heavy metal effort with those haunting keyboard and guitar trick movements that appease the mavens – making for a solid release.

Thomas Amoriello Jr. was born in Philadelphia and became interested in the guitar as a fan of the “neo-classical” heavy metal playing styles of Yngwie Malmsteen and Randy Rhoads at the age of 12. He later traded in his Les Paul for a classical guitar and has made teaching children the guitar his mission in life. He currently is the NAfME Guitar Council Chair and has had over 25 guitar advocacy articles published in Tempo Magazine: The Official Magazine of the NJMEA. During his time on the NJMEA board he has co-directed 5 guitar festivals and drafted the proposal to approve the first ever NJMEA Honors Guitar Ensemble. Tom is an advocate for class guitar programs in public schools and has been a clinician presenting his “Guitar for the K-12 Music Educator” for the Guitar Foundation of America Festivals in Charleston, SC and Columbus, GA., Lehigh Valley Guitar Festival in Bethlehem, PA, NAfME 2011 Biennial Conference in Baltimore, as well as other state music education conferences in New Jersey, New York and Virginia. Tom currently teaches at Reading Fleming Intermediate School and Hunterdon Academy of Arts, both in Flemington.

He has earned a Master of Music Degree in Classical Guitar Performance from Shenandoah Conservatory (Winchester, VA 1998) and a Bachelor of Arts in Music from Rowan University (Glassboro, NJ 1996). His primary teachers were Alice Artzt, Glenn Caluda, David Crittenden and Joseph Mayes. He has studied in the master classes of Benjamin Verdery in Maui, Hawaii and Angelo Gilardino in Biella, Italy.

He has twice been featured on episodes of Classroom Closeup-NJ which aired on New Jersey Public Television. He was also featured in the February 2010 issue of Classical Guitar Magazine (UK).

He is the author of the children’s picture books; A Journey to Guitarland with Maestro Armadillo & Ukulele Sam Strums in the Sand, both available from Black Rose Writing.